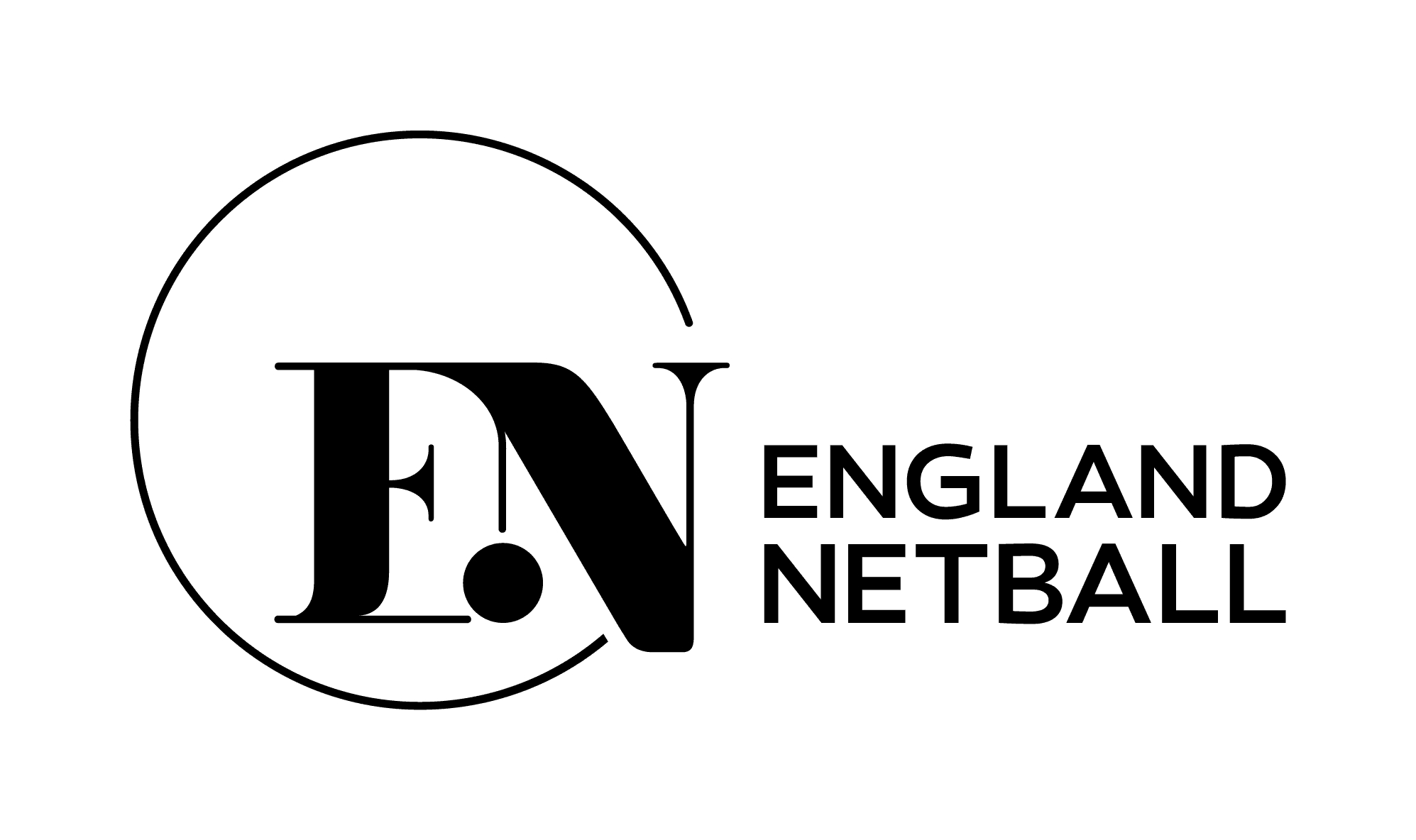 Loughborough Lightning Netball have added a further two athletes to their roster for the 2020 Vitality Netball Superleague season, with Annabel Roddy returning to the fold and Jaz Odeogberin making the switch from London Pulse.

Roddy, who is due to commence her second year of an English and Business Studies degree at Loughborough University, returns to the side after a successful first year in purple featuring in both the Vitality Netball Superleague and U21 Lightning side.

Meanwhile, Odeogberin makes the switch to Loughborough to begin an undergraduate degree in Geography at the University and will balance her training alongside her studies.

At just 18 and 19 years of age respectively, the two defenders have enjoyed a successful rise through the England age groups, playing alongside each other at both U17 and U19 level. They will return to campus after a summer tour to New Zealand and Australia in which Roddy captained the side.

Eager to build on their national programme experience, the pair will aim to gain vital Vitality Netball Superleague experience in 2020, whilst leading from the front in the U21 side.

Of her return, Roddy said: “After last season I was so pleased with the opportunities I was given and the experience I gained, so I’m so grateful and excited to be back for another year to build on that.

“I want to turn up with the same mentality I gained last year, train hard and push myself and the team to move forward.

“This year I want to make the most of the feedback I get from the great staff here in the programme and improve my game.”

Odeogberin also shared her excitement at joining Lightning: “I am so excited to be joining Loughborough this year and I’m looking forward to being part of a new team.

“I can’t wait to start training with the girls and meet everyone.

“I’m looking forward to just settling into the team, in a new environment, and seeing how I can push myself and what I can learn.”

“These two players both experienced super league last year and now want to push on and challenge for starting spots.

“With competition for spots in the defence end, these two allow us to put out different styles and keep teams guessing.”

Annabel and Jaz join Sam May, Ella Clark, Nat Panagarry, Hannah Joseph and Lucy Parize as the latest Lightning players to sign for the new season.

With more signings to be announced over the coming weeks, be sure to keep your eyes peeled to find out who will be joining them on court next season.

You can watch Loughborough Lightning at the Season Opener 2020 – buy tickets now!