Surrey Storm’s Lauren Tait has been ruled out of the 2021 Vitality Netball Superleague (VNSL) season after sustaining a knee injury during Scotland camp.

The defender arrived at Surrey Sports Park during the signing window having previously represented Strathclyde Sirens and was included in the club’s 2021 squad.

The 24-year-old is a full Scotland international and was part of the Scottish Thistles’ 2019 Vitality Netball World Cup squad.

Tait, who can play at goal defence and goal keeper, has started her recovery and will be around the Storm team for the duration of the season.

Ashleigh Jay has been promoted from an additional training to a full training partner as a result of this injury.

Jay has previously been part of Team Bath Netball’s Superleague long squad and will help bolster the Storm ranks during the upcoming 2021 campaign. 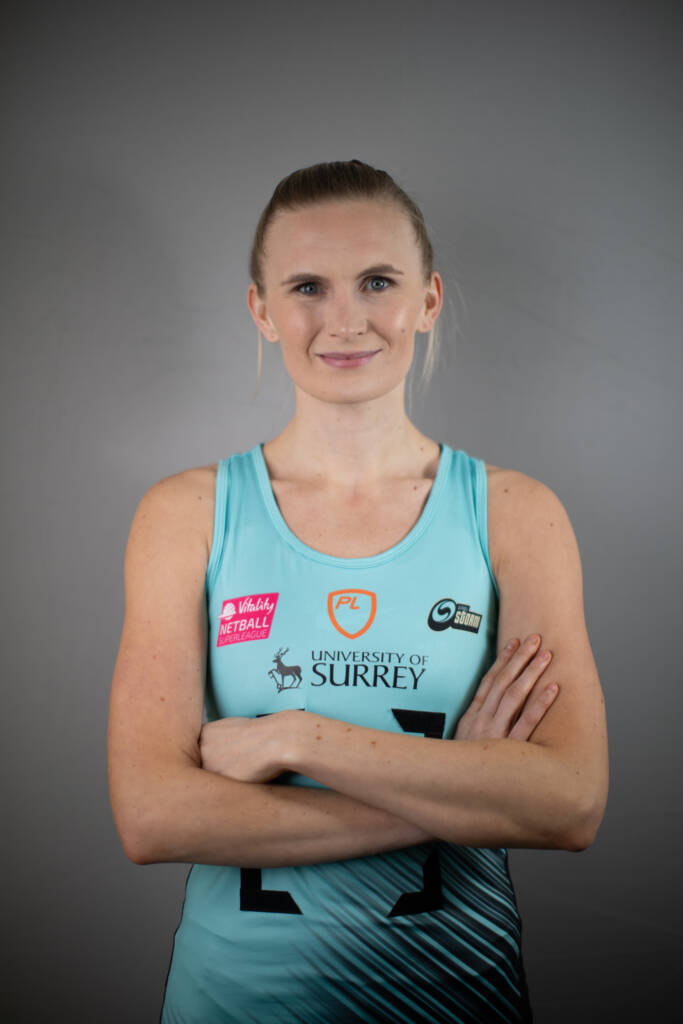 Surrey Storm Director of Netball Mikki Austin said: “We are obviously devastated for Lauren and committed to seeing her through her rehab to ensure her long term goals in both VNSL and the Scottish Thistles still remain achievable.

“Already on the road to recovery and working hard on her rehab, Lauren is still a firm part of all aspects within the Storm group.

“We are however, excited to elevate Ashleigh up into the training partner position, a committed and dogged athlete who continues to develop week on week, we look forward to seeing Ashleigh continue to progress throughout 2021.”

Surrey Storm get their 2021 season underway on Saturday 13 February when they play southern rivals London Pulse at Studio 001 live on Sky Sports.