This year we are putting experts, journalists and fans to the test by asking them for their Vitality Superleague predictions.

Ahead of each round, we’ll look ahead to the action with a new name and get the lowdown from them on their netball passion, their knowledge and keep a running track of the scores so across this season, so there are bragging points to be had as well.

First up, it’s Sky Sports expert and Scottish Thistles head Coach Tamsin Greenway, who’ll be commentating on the action at Season Opener this weekend – tickets are still available for both days here.

Greenway has seven Superleague titles under her belt as a player and a coach, so there is no shortage of knowledge but can she turn it into points to set the benchmark for everyone else?

The Vitality Netball Superleague is back 👊

Watch it all unfold live on @SkySports and YouTube 📺 pic.twitter.com/YWLOVlHAOp

Pulse are full of new, emerging talent and I don’t think it will be any different this year and they’ve also got Lisa Alexander in there who will have been doing work behind the scenes.

Tayla Honey and Sacha McDonald, two Australians who we have seen very little of and their exciting defensive talent like Funmi, Zara Everitt and Jas Odeogberin who came across from Lightning.

There is so much anticipation around the Pulse squad and how they’ll pull it together, but I think Loughborough will take the win as the challenge against Lightning for Pulse will be keeping with them for extended periods.

Lightning are the champions, they are regulars in the top four and it’s an ideal chance for Pulse to see where they are but Lightning by 10, they may be too strong in the end.

This is a tough one, Phumza Maweni’s arrival at Team Bath means I am really looking forward to seeing her and Layla Guscoth play together and you throw Serena Guthrie into that mix as well and it’s a strong team.

It’s a tough opener for Sirens but I think they will give them a good run because I expect them to pick up where they left off last year – but overall it will be a Team Bath win by eight goals. 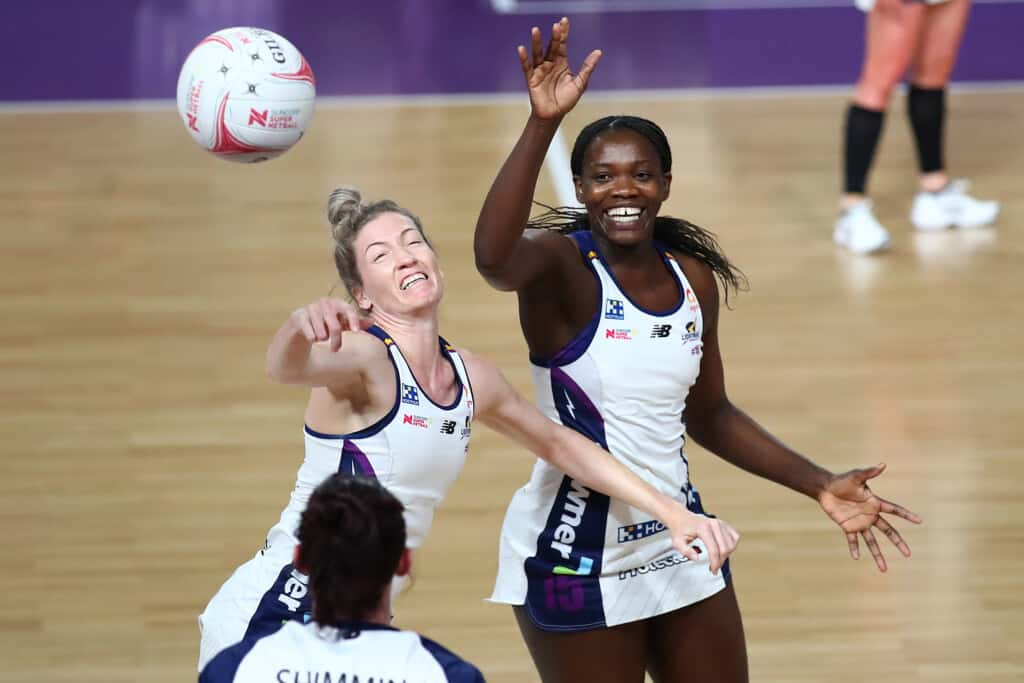 Dragons will get better as the season goes on, they have a whole load of new players and a new coach and like a lot of teams in the early part of the season there is a lot for them to get used to.

They are up against Thunder who should hit the ground running, especially adding Shadine van Der Merwe and Nat Metcalf. It was a slow start last year and I don’t expect to see that this year and they’ll be out top dominate from the off.

For Mavericks agains consistency is going to be key – it’s not about how you start for teams it is about how you push on and that’s what we want to see from Mavericks each week, a team that gets better each game.

Wasps have the likes of Rachel Dunn, Iona Christian, but there are a few gaps after losing so many players and inexperience in the mid-court may cost them in terms of the starting seven

Venter’s performance for South Africa will have Mavericks rubbing their hands together and I think that will be enough for them to win a close one by six goals. 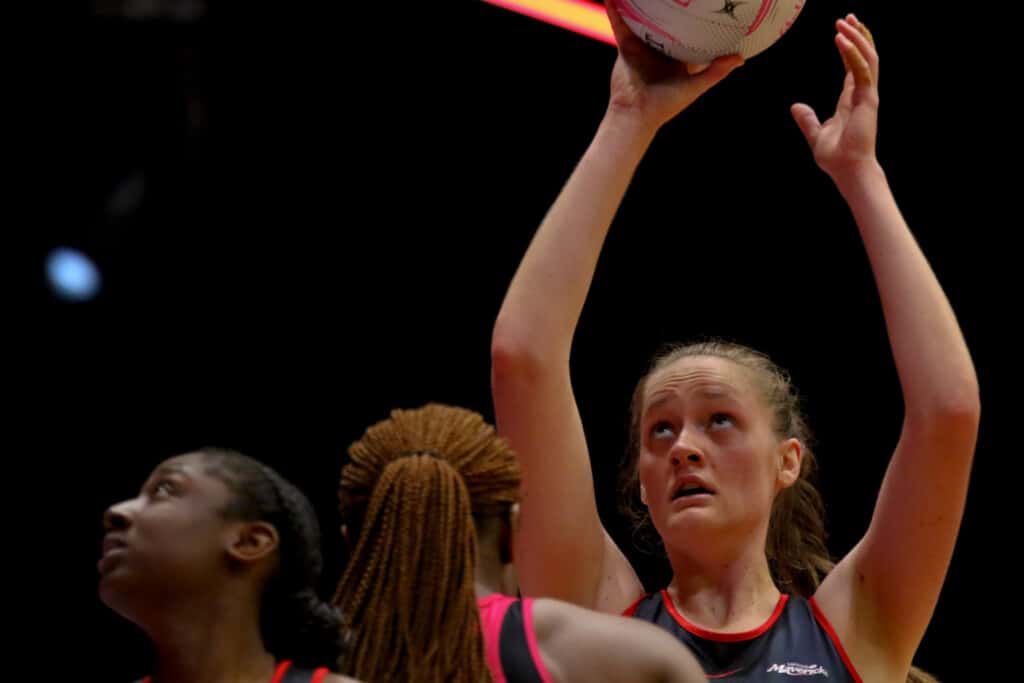 This looks like being the tightest game of the day, and I think the teams will go goal-for-goal.

Both teams have made huge signings in the shooting end but the key is how do you feed them, and will the structure around them be set up to deliver and how each team will deal with the gaps in their line-ups. Severn Stars might just take it by two goals.

5 points if score prediction is correct

3 points if score prediction is within 1-3 goals

2 points if score prediction is within 4-9 goals

1 point if score prediction is within 10-15 goals