London Pulse are fifth ahead of their clash with Severn Stars this weekend (Image: Ben Lumley)

Five games into her experience of the Vitality Netball Superleague, London Pulse Performance Director Lisa Alexander says she has been impressed by what she has seen in the competition.

Pulse landed a major coup in the summer when they brought in the Commonwealth and World Cup winning former Australian Diamonds head coach to work alongside Sam Bird and the coaching set-up.

Having spent all her career working in Australian netball at domestic and international it was a first step outside for Alexander who joined the first episode of this season’s Off the Court with Caroline Barker and Tamsin Greenway.

“The Australians, that’s myself and Sacha [McDonald] and Tayla [Honey], have been pleasantly surprised with how intense and competitive the Superleague is here.

Alexander’s primary focus is Pulse and the talented young squad have enjoyed an impressive start to the season with three wins from their opening five games.

Up next in Round 6 it’s Severn Stars on Saturday afternoon and tickets for the clash at the Copper Box Arena are available here.

In attack Olivia Tchine has enjoyed a superb start to the season, mixing it with the likes of Proscovia Peace, Joyce Mvula, Mary Cholhok and Ine-Mari Venter at the top of the early season scoring charts.

However it’s the defence that has attracted the headlines with Funmi Fadoju and Zara Everitt adding to their growing reputations and Jas Odeogberin and Jayda Pechova impressing.

Greenway also picked out the mid-court pressure of Ash Dekker and Ellie Rattu as a key part of what is the Superleague’s second best defence. 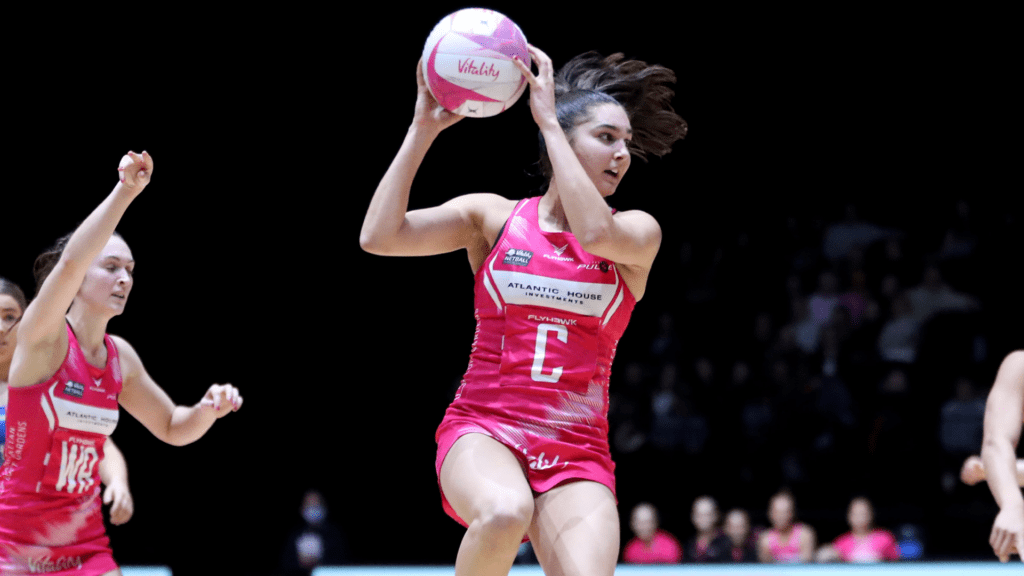 Alexander is quick to point out that there’s more to it that the eye-catching numbers that have Fadoju and Everitt in the top three for deflections and Fadoju trailing Towera Vinkhumbo and Layla Guscoth in total turnovers.

“The whole team contributes to our defensive effort. We really have worked hard one making sure we have that team approach to defence.

“It’s not just reliant on Funmi taking a great intercept, it’s built on the pressure we are creating down the court on centre pass defence or if our attack end turn the ball over.

“I am amazed at the individual skills, but Funmi would say herself she’s grabbing the benefits of great pressure out the front.”

Working with some of the England’s most talented youngsters has been an eye-opening experience for Alexander, but it’s one she is relishing.

And she is quick to point out they are only just getting started.

“I didn’t really know much about the players but I was really impressed when I arrived at London Pulse and saw the athleticism and the skill level – it still needs work but it was surprising to me.

“If my calculations are correct, and Loughborough still have a game to play, we have the second best defensive team in the league and that was one of the key areas we wanted to work on and focus on.

“Particularly having played three teams who are ahead of us at the moment. 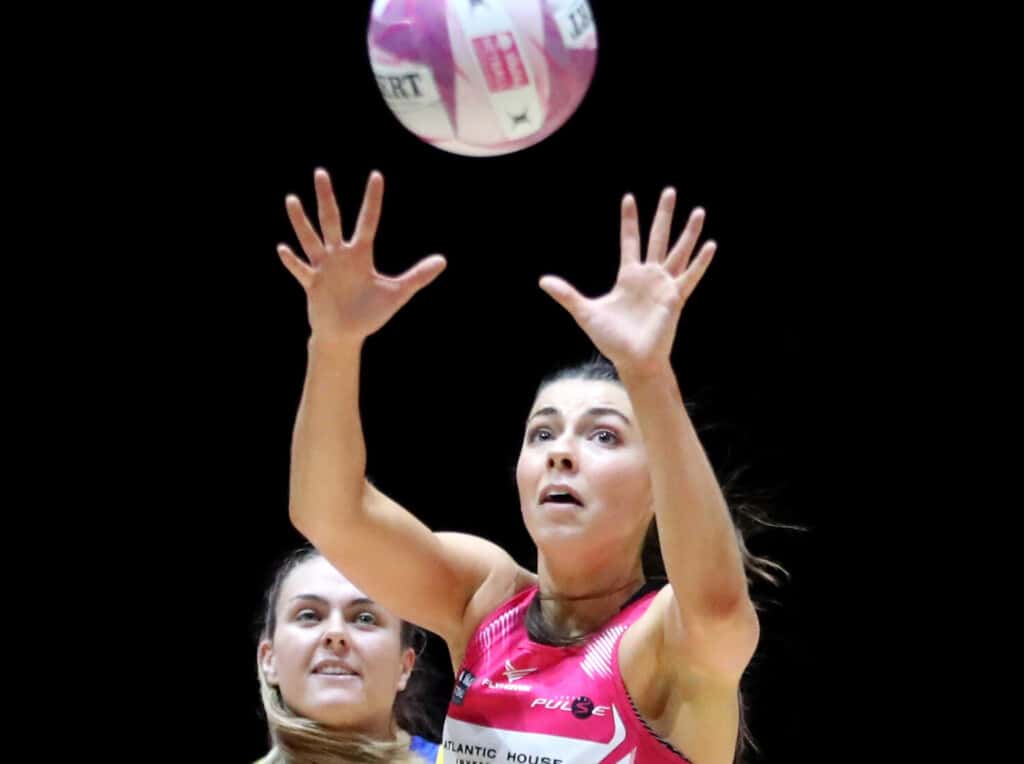 Ever the competitive Australian, Alexander has her eye on the ultimate test for Bird’s young charges as they take aim at a place in the top four.

“It’s going to be very interesting when we get our chance against Manchester Thunder – the best attacking team in the league and to work on unpicking them is going to be fun.

“We want to finish further ahead than we did last season, but we want to have a bigger goal in mind so making the top four is part of what we want to achieve. Its not going to be easy

“Loughborough have improved since last season, their defence is better and their centre court operates at an extremely high level – they are hard to stop and they want to prove that.”

Stars are up next and with a perfect start at home and against an opposition who are winless since the Season Opener weekend a different type of pressure will be on Pulse.

“If we can make the top four we would be delighted, from there you never know. we’ve got work to do and we know that and the games that we have in front of us we’ve got to win them.

“These are the games that you are expected to win but you have got to go and win them.

Watch Off the Court and highlights from every game on the VNSL YouTube channel and subscribe to our newsletter for the latest Vitality Netball Superleague news.