Saracens Mavericks host Wasps in the first of two games on Monday Night Netball, live on Sky Sports as Round 11 comes to a climax.

Mavericks come into the game just three points off the play-offs and will be hoping to bounce back from two defeats in their last two games at the hands of Surrey Storm and Leeds Rhinos.

Wasps are also looking to return to winning ways after a 67-59 defeat to Storm last time out. The visitors will be hoping to move clear of ninth-placed Strathclyde Sirens with both sides on nine points.

Coverage starts at 5pm on Sky Sports Arena and Sky Sports Mix ahead of a 5.30pm centre pass.

Mavericks ran out winners in this season’s reverse fixture, as they claimed a 58-49 victory at the Season Opener.

With Gabby Marshall and Razia Quashie returning from long-term injury to play starring roles, Ine-Mari Venter shot the Mavericks to victory at the first time of asking.

Gezelle Allison, Rachel Dunn and Lucy Parize all contributed for Wasps but Saracens’ dominant third quarter, in which they outscored Wasps by nine goals, was ultimately the difference maker.

The Season so Far

Mavericks’ top four hopes are alive and well at the halfway stage as they sit just outside the play-offs with games in hand on those above them.

Two defeats in their last two games and four in the last five have dented their play-off hopes and leaves them adrift of top two Thunder and Lightning.

Wasps have recovered from a disappointing start to the season to record two wins in March that leaves them looking up the table rather than down, meaning they will be hoping to make up for lost time against the Mavericks. 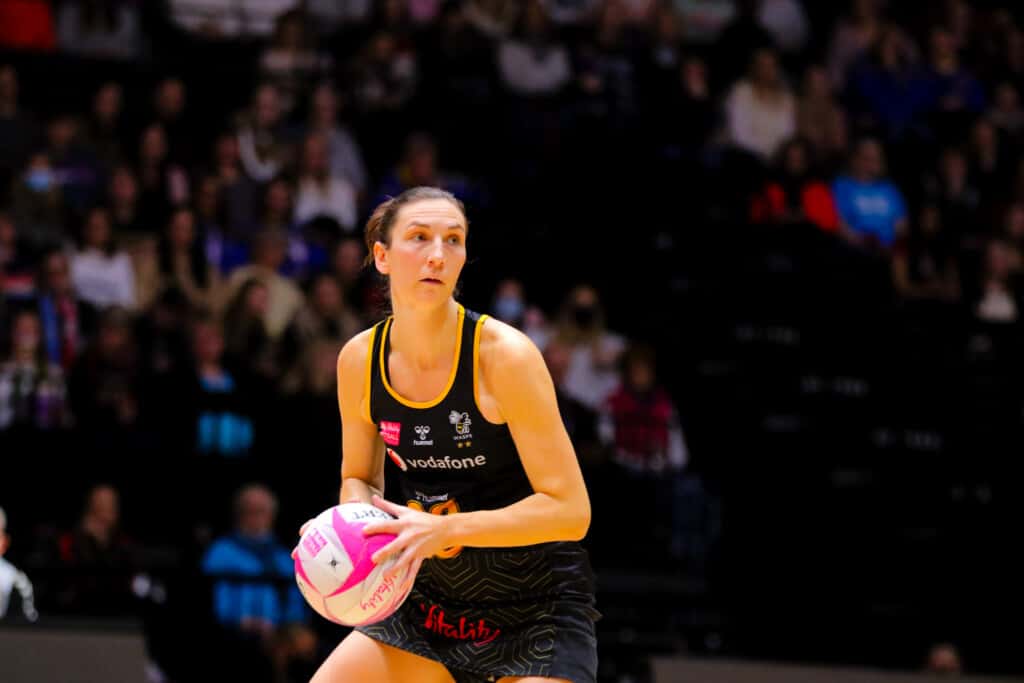 Rachel Dunn’s experience has been a key factor for Wasps (image: Ben Lumley)

Defeats in the first two rounds were cancelled out by a 54-45 victory over Severn Stars before three defeats to London Pulse, Manchester Thunder, and Leeds Rhinos.

Rachel Dunn was a key figure in both of those victories against Celtic Dragons and Team Bath, and she will be hoping to be similarly influential against the Mavericks.

Ine-Mari Venter was on song in the reverse fixture but she will miss out on the Monday night showpiece due to injury.

That means Wasps’ Ella Powell-Davies and Josie Huckle will hope to impose themselves in the defensive circle and keep Kadeen Corbin quiet. 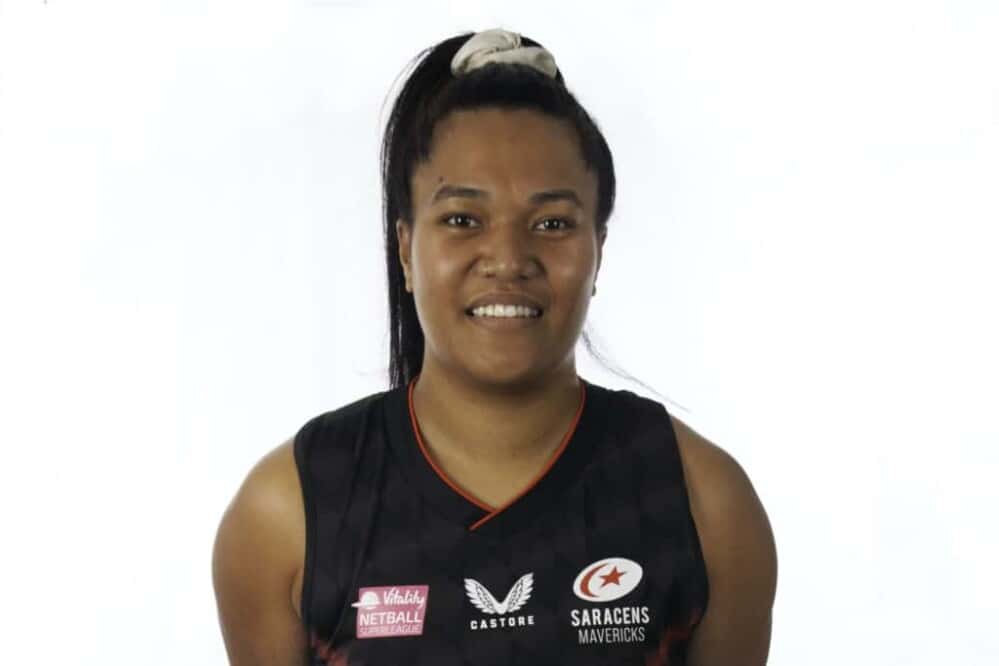 At the other end of the court, Mavericks fans will hope to see new signing Temalisi Fakahokotau from the off and will hope that the New Zealand international, alongside Quashie, can stymie in-form Wasps attackers Dunn and Allison.

READ MORE: “It has always been a goal to play in this league” – Temalisi Fakahokotau

Wasps will be looking to earn their fourth win of the season and will be hoping Iona Christian will be able to provide Rachel Dunn and Gezelle Allison with plenty of ball.

Christian is second in the Vitality Netball Superleague for feeds with 207 so far this season and the England international will need to be on form if Wasps are to move within three points of their opponents.

It will be a tough task, however, against the Saracens Mavericks defence led by Quashie.

Quashie leads her side with 23 interceptions, putting her third in the league overall meaning it will be a tough task for Wasps’ forwards.

It will be no easier for Mavericks’ forwards against Wasps’ Huckle, who has recorded the third most deflections in the Vitality Netball Superleague.