In this week’s edition of Superleague predictions, Katharine Merry called this the toughest Round 12 match to call one way or the other.

And that’s no surprise when you recall the knife-edged reverse fixture, where the margin of victory was just two points.

Coverage starts at 5pm on Sky Sports Arena and Sky Sports Mix ahead of a 5.30pm centre pass.

Sirens’ return to the Emirates Arena after two years away was bound to be a memorable occasion – played in front of a sell-out crowd.

It was a fierce contest and the home side took the first quarter 12-10, with Beth Dix and Gia Abernethy leading the charge.

The visitors turned the tide after half-time and Vicky Oyesola’s introduction helped stymie Sirens in the circle, winning the third quarter by three points.

Sirens surged back, cutting a ten-goal deficit to two, but Rhinos held on with Emily Nicholl named Player of the Match.

The Season so Far

Two of Superleague’s newer franchises have both struggled for consistency this season.

Rhinos’ record reads WLWLWWLWLL – neatly summarising their inability to stitch together positive results and their resilience in bouncing back from defeats. 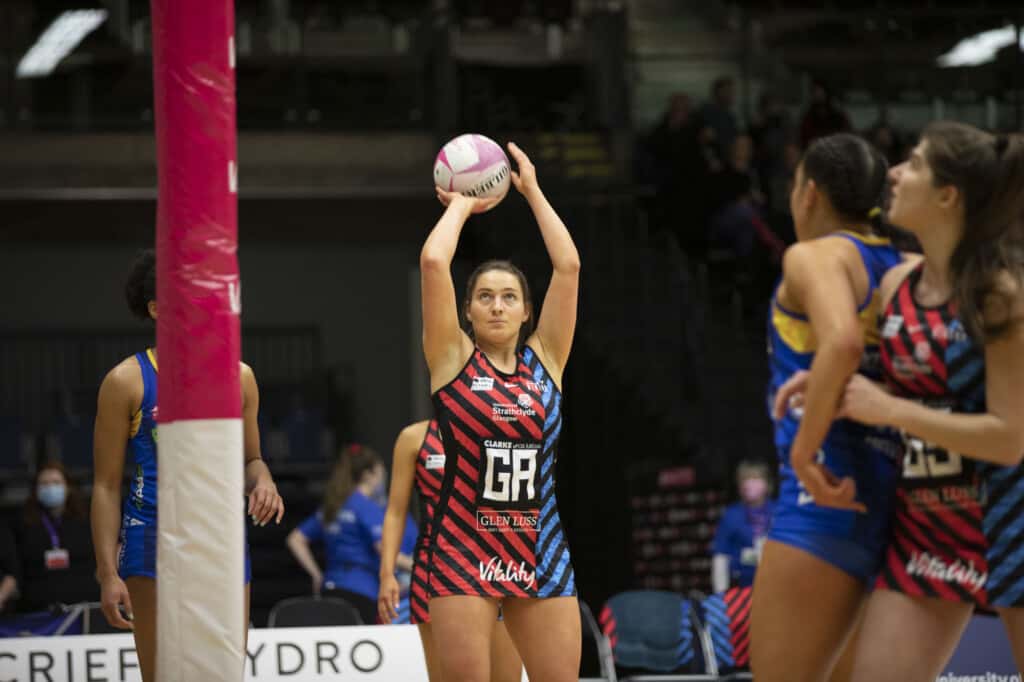 Their biggest win of the season saw them turn over Saracens Mavericks on the road in Round 9 but it was followed by defeats against leading opposition, in Pulse and Lightning.

They will see home court advantage as a chance to regain momentum but Sirens have shown enough to prove they can scupper those plans.

A slow start to the season saw them lose four of their opening five games but a landmark win over Storm in Round 6 gave their campaign a shot in the arm.

Lesley MacDonald’s side will have been bruised by a 17-point loss to Bath on home soil and desperate to prove a point in West Yorkshire.

Plenty of options here. Towera Vinkhumbo’s consistency presence at Goal Keeper was the single biggest catalyst behind Sirens’ improvement after such a sluggish start to the season.

She will be out to stop Sigi Burger and Brie Grierson from scoring too heavily in the early stages.

But it’s hard to look past the centre-court tussle between Gia Abernethy and Jade Clarke. 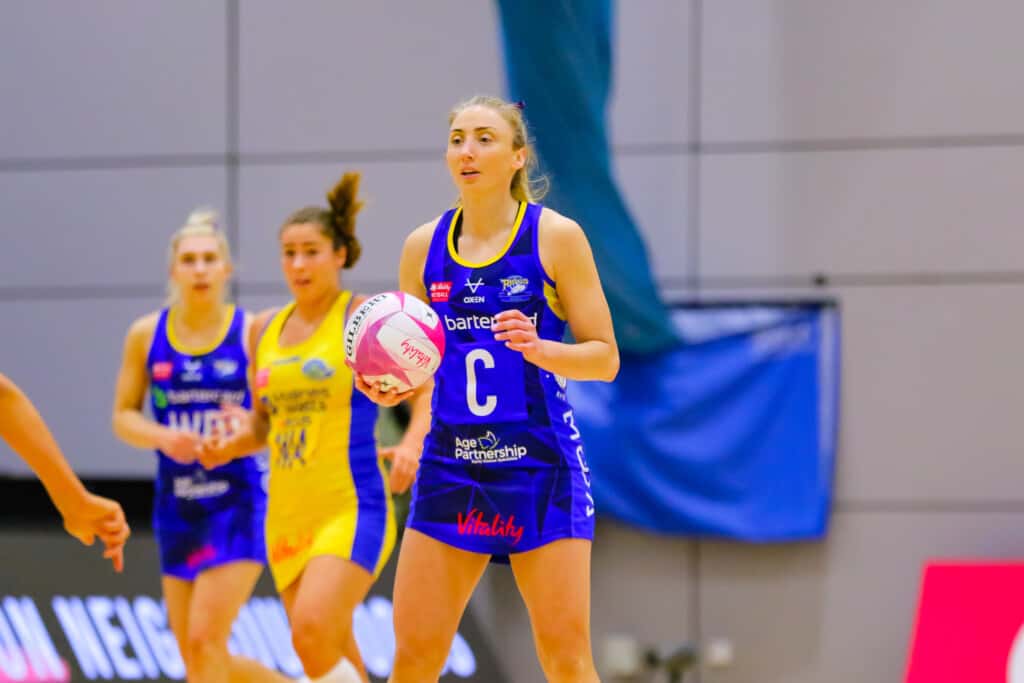 The Australian sets the pattern for Sirens and continues to thrive north of the border.

Clarke will aim to use all of her experience, earn supremacy in through-court progression and lay the platform for a win.

Vinkhumbo has set the standard for the league in the defensive circle this season.

Her 30 interceptions are the highest in the land – above Funmi Fadoju and Razia Quashie.

Her team-mate Abernethy has also fed for more goals than any other player with 224.