Neville was head coach at Manchester Thunder for several years and guided them to two Vitality Netball Superleague titles.

The former Thunder player left to manage the national team ahead of the 2015 Netball World Cup but says that the club’s unique style always stuck with her.

After a spell with Team Northumbria, Neville returned to Manchester Thunder in 2011 and was keen to help implement a brand of netball which would later be synonymous with her two title wins at the club.

The Manchester outfit won the VNSL in her first year before going onto win a second Grand Final in 2014 with a famous last-second goal from Helen Housby.

“They never give up. Never think that [you’re safe] when you’re 10 goals up against Manchester Thunder because they’ll come back at you. They are a bit like a Manchester United team from the Sir Alex Ferguson era.

“I think that when you move to another team, you take a lot of that ethos with you and that’s what I did.”

‘Manchester was a really powerful tool’

When Neville first joined Thunder as a coach, the now three-time champions were yet to make an appearance in a VNSL Grand Final.

The 2019 winners had fallen at the play-off stage in each of the last two seasons and Neville was keen to take the team that one step further. 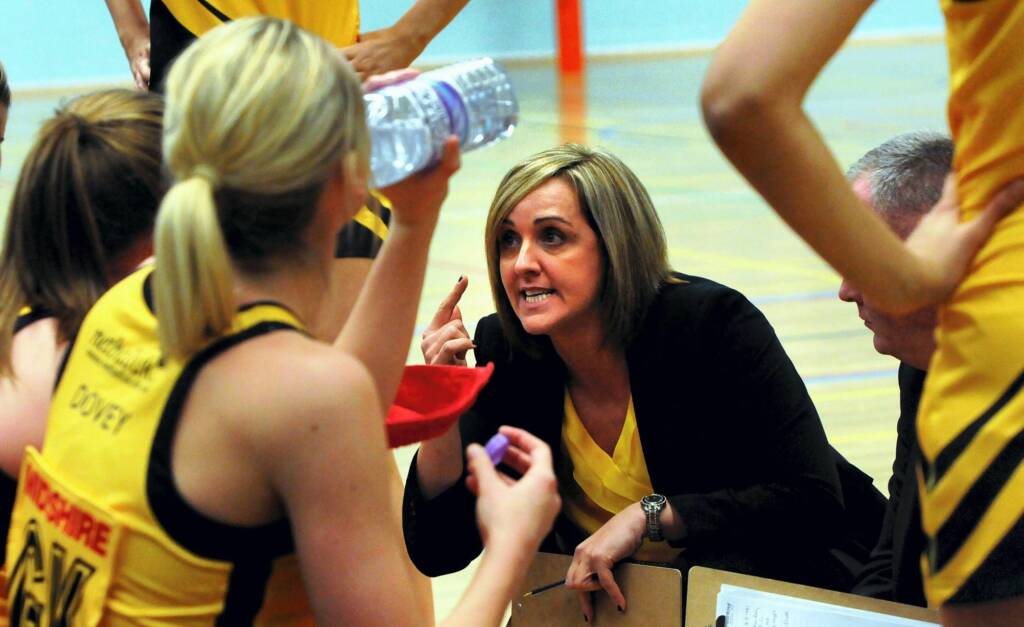 Building on work done by Mike Greenwood, the incoming coach knew that she wanted to make the club more accessible to those in the region.

“When I went into Thunder, Mike Greenwood had done an excellent job and created a strong base. When you want a winning team, you have to have a base and add to it. He was also a great believer in homegrown players and believed that the style of Manchester was a really powerful tool,” she said.

“When I came in, I wanted to make Manchester Thunder accessible to everybody. I wanted it to be accessible to someone in Carlisle like Helen Housby, I wanted everyone in the North West to play netball. For me, it was about bringing talent through and taking that talent to the next level.

‘She will go onto win more titles’

During her time with Thunder, the Bury-born coach worked with a lot of the personnel who are still at the club today.

Neville spoke of her gratitude towards the likes of Debbie Hallas and Pam Hazelton for believing in her. She also believes that current head coach Karen Greig, who played in the shooting circle for Neville, will go onto win more VNSL titles than herself.

“Having the backing at the time of Debbie Hallas and Pam Hazelton was great. They really drove from the forefront and they probably made everything happen for me. They gave me free reign and they just supported me through it,” she said.

“To win the Superleague in the first year was probably not on the five-year plan. The second time we won it in 2014 and the way we won it, it was truly amazing.

“Thunder lost a little bit of that unity after I left but Karen Greig knows what it takes to win and has continued that legacy on. I can imagine she will go onto win a lot more titles than me.”