The 2020 Vitality Netball Superleague season is now less than a week away with the highly-anticipated Season Opener set to take place on Saturday.

From the green of Celtic Dragons to the gold of Wasps Netball, the 2020 kits will be on show for the first time in a competitive fixture as all ten franchises get their campaigns underway in front of over 8500 netball fans at Arena Birmingham.

New signings, such as Jodie Gibson at Saracens Mavericks and Liana Leota of Severn Stars, will also be seen donning their new attire in front of a record audience.

You can see what nine out of ten franchises will be wearing in 2020 below. Let us know who you think has the best kit in 2020. 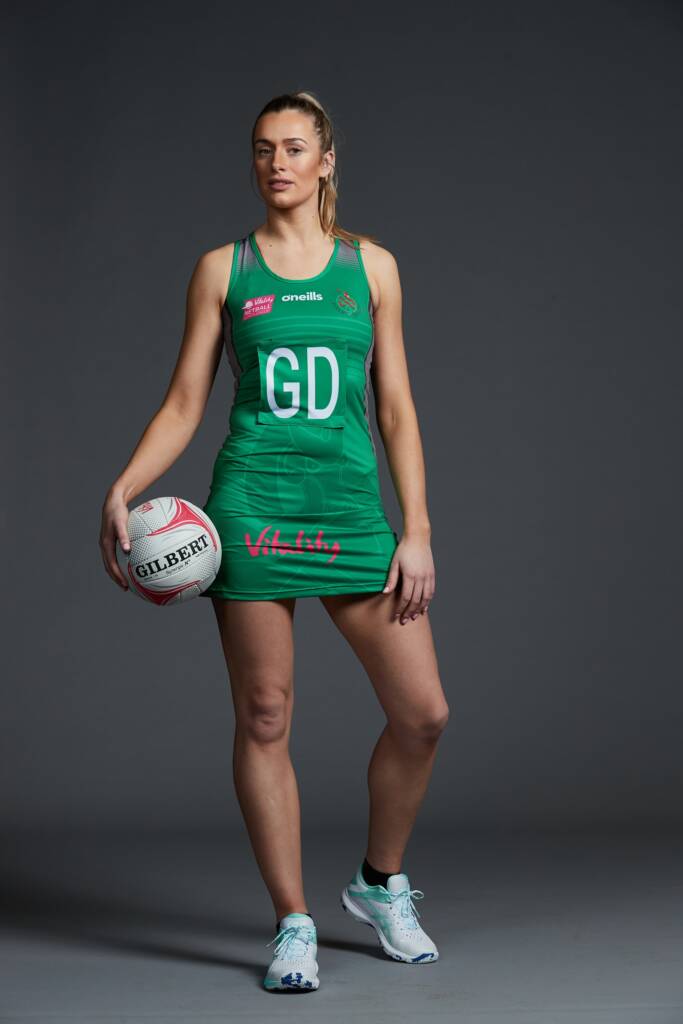 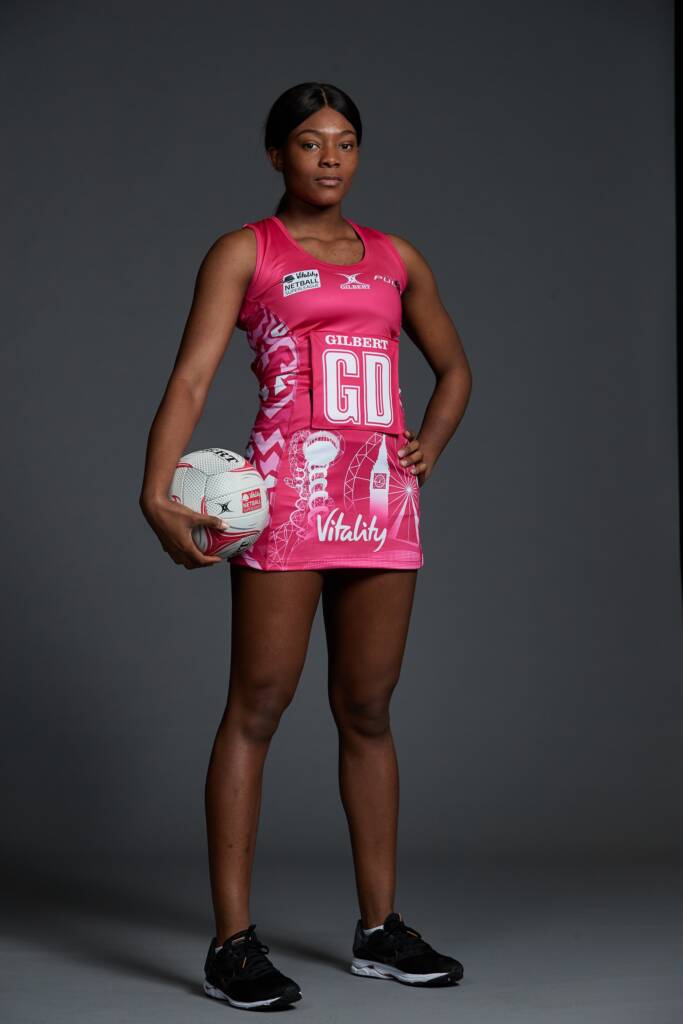 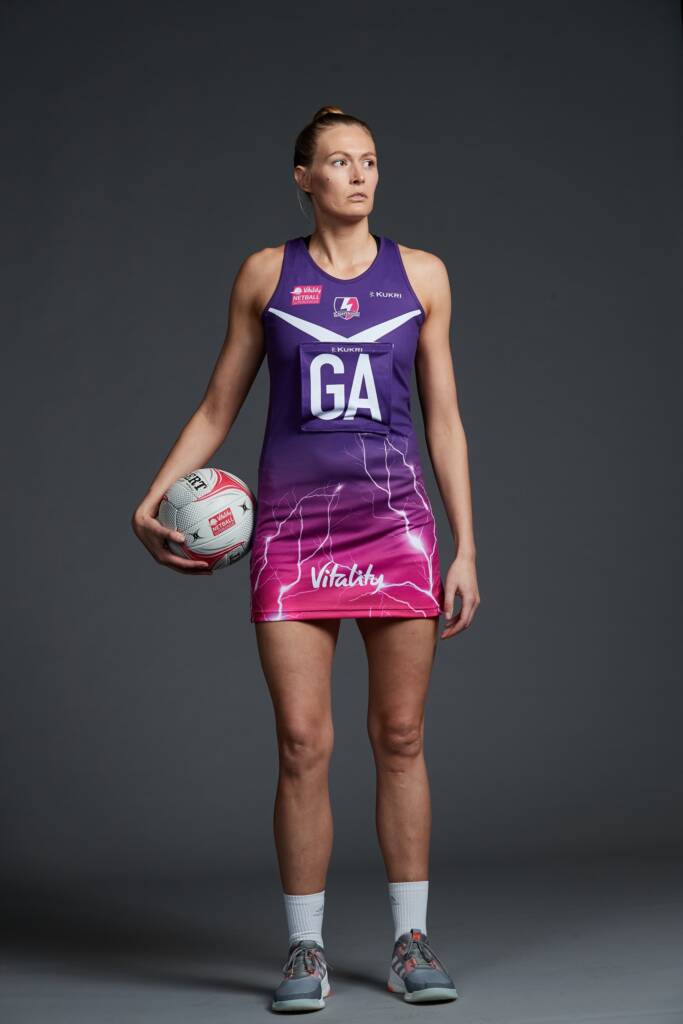 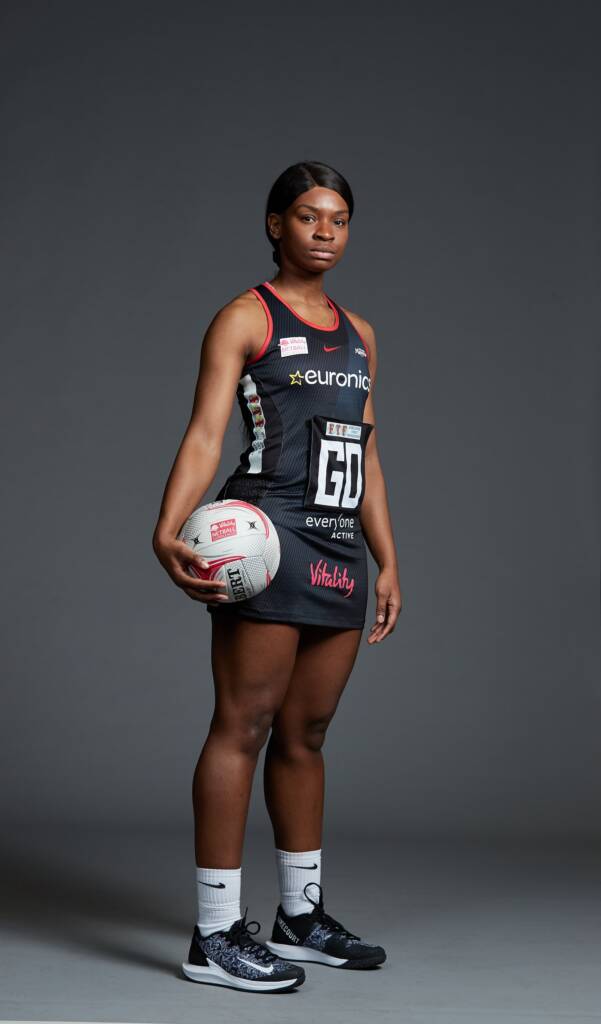 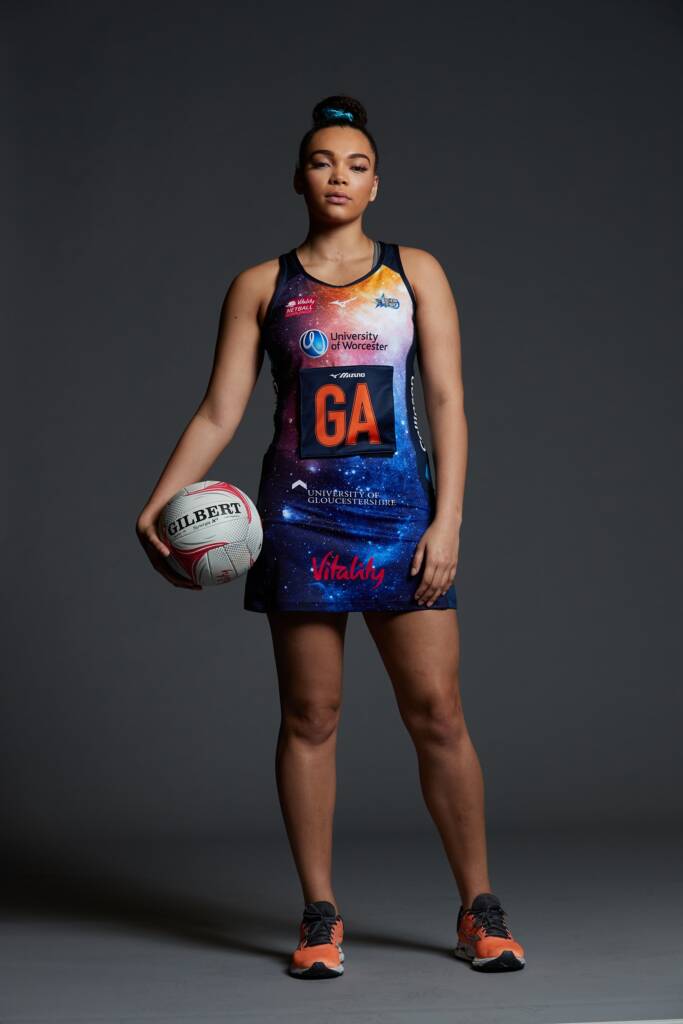 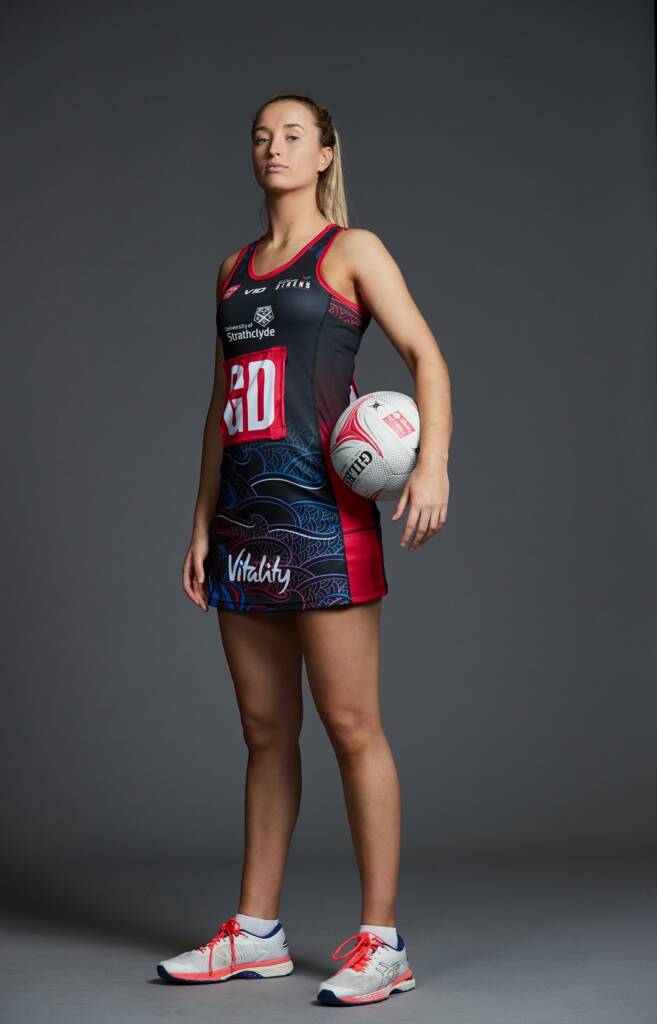 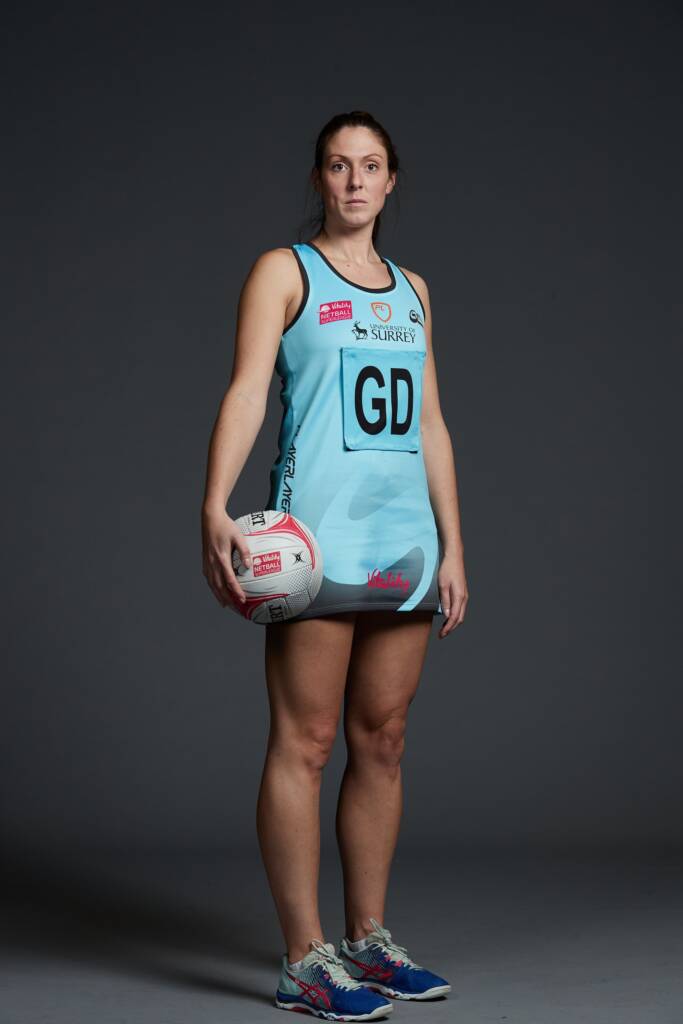 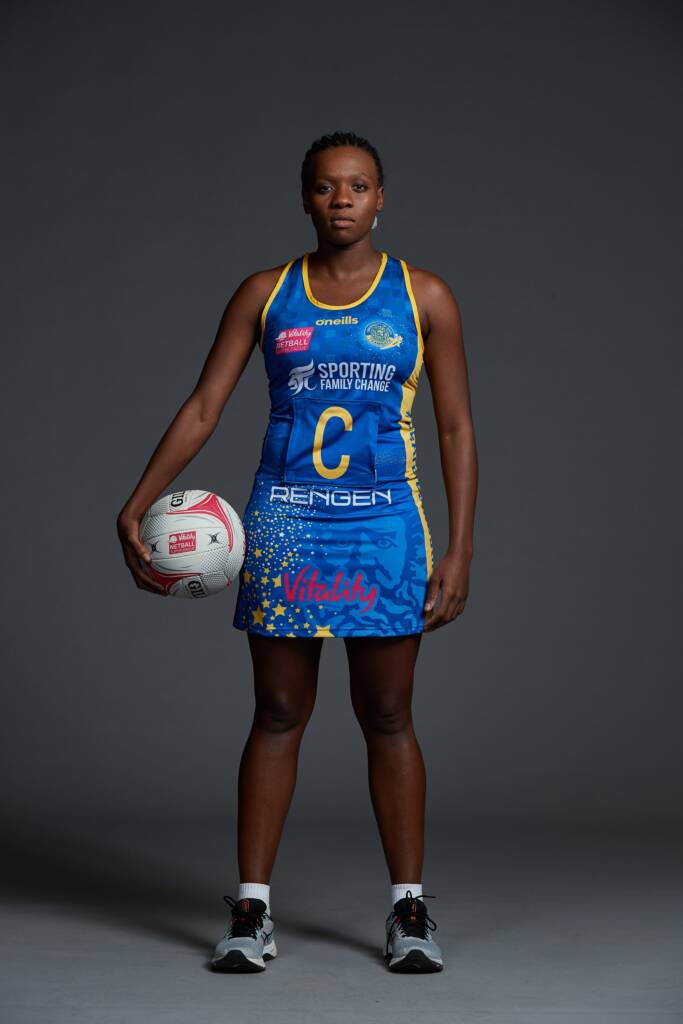 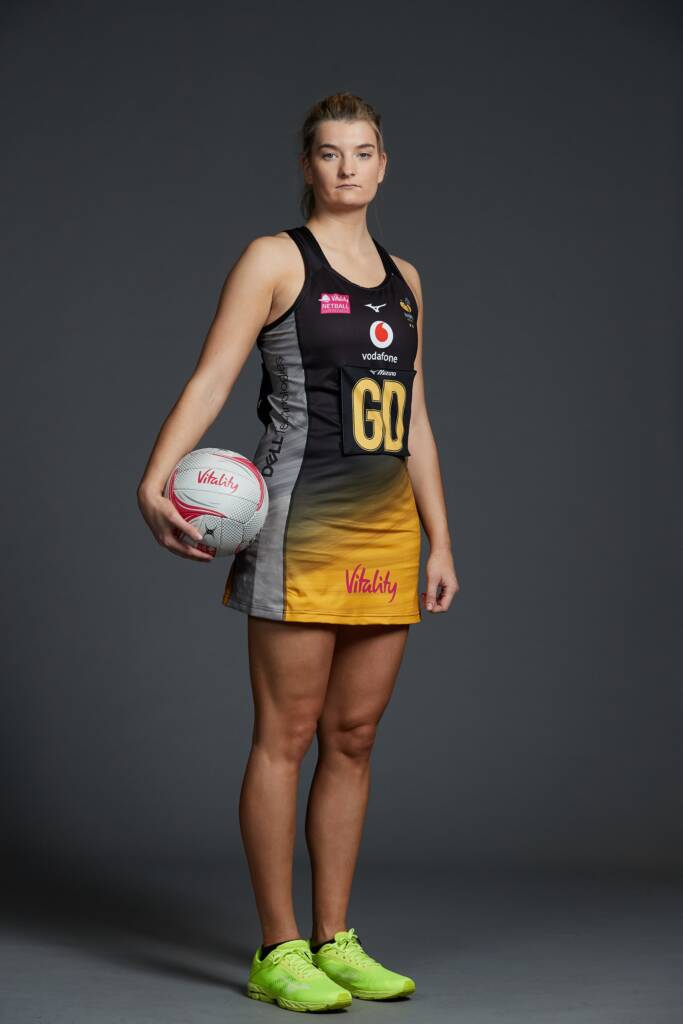 At the time of publication, reigning champions Manchester Thunder are yet to release their home kit for the 2020 season. This article will be updated upon release of the 2020 kit.